In this section, we take a look at The Beatles’ albums here at the Cavern Club. Listed below are images from the most popular albums by The Beatles. In short, click the album you need to examine to see its information page. There you will find a list of all the tracks on the LP, further images and possibly song samples as well as other facts and figures. 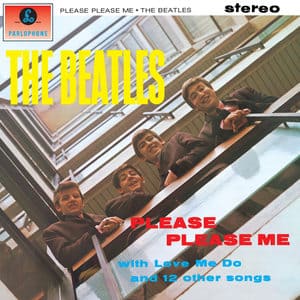 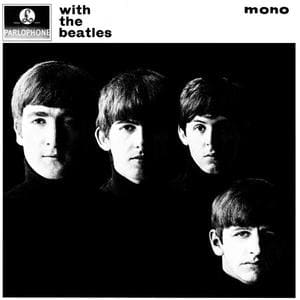 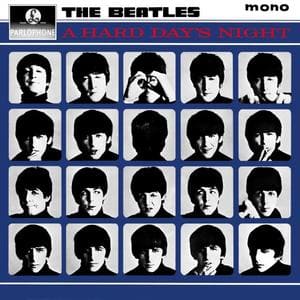 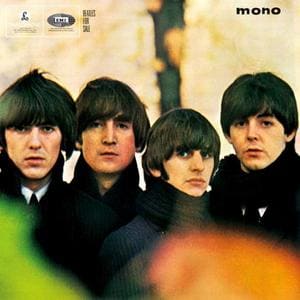 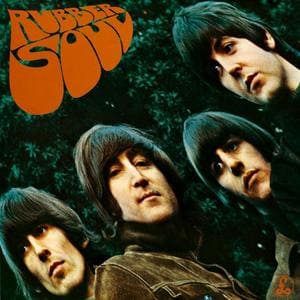 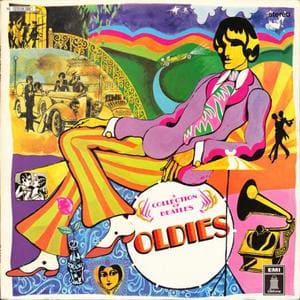 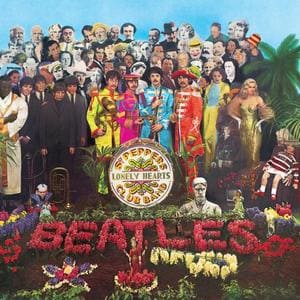 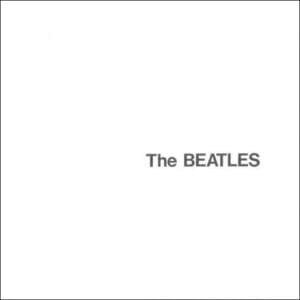 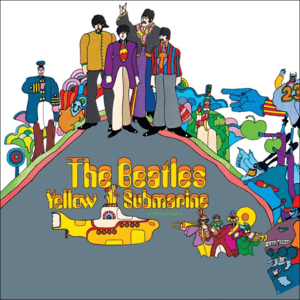 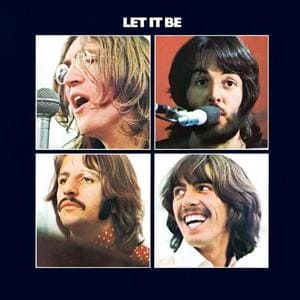 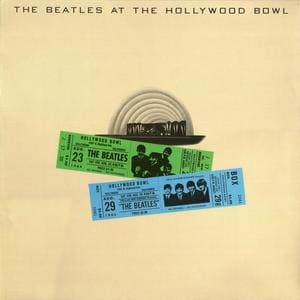 There was another Beatles album release in 2016 of course. However, it was a remaster with four extra tracks. This new disc has the name, ‘Live At The Hollywood Bowl’ so we review the disc with its sister album, ‘The Beatles at the Hollywood Bowl’.

All the information that we supply about these great Beatles’ albums is readily available on the internet like Wikipedia, of course. However, we have our own information too from first-hand knowledge etc. Unlike other websites, the Cavern Club here packs in as much information as possible.

On the odd occasion, there may be a discrepancy with a minor detail, but these will be few and far between. In order to correct matters, please get in touch and tell us if you feel something is incorrect. This is because we like to keep all our information accurate for our users. There are new generations of Beatles’ fans coming through all the time so we need to ensure that we are accurate.

Also, please consider making a comment or two about the Beatles’ material we have on site. Furthermore, we have a massive Beatles Forum for all. We cover all subject matters on the Fab Four Message Boards, of course. So, please feel free to join in at any time.