To begin with, George Martin was responsible for producing most of the original Beatles’ albums. Of course, he was a British record producer, arranger, musician, composer, conductor, and audio engineer. Indeed some people, including Sir Paul McCartney, say he was the “Fifth Beatle”. Therefore, George Martin is one of the most important people ever to have a hand in with the Fab Four.

From, the first Beatles’ LP, “Please Please Me“, through the Beatlemania period to the psychedelic years and their final album, “Let It Be“, George Martin was there to help give us an amazing sound.

In recognition for his services to the music industry and popular culture, George Martin received a knighthood in 1996. So, his official title became Sir George Martin. He died peacefully in his sleep on the 8th March 2016, aged 90. Indeed, it was Ringo Starr who announced his death on his Twitter account.

George Martin was born on the 3rd January 1926 at Highbury, London, England. His parents were Henry and Betha Beatrice. Martin went to many schools as a child but never took up music as a career despite his interest. However, he did take 8 piano lessons but his lessons stopped abruptly after his mother had a disagreement with the tutor.

During World War II, at the age of 17, Martin joined the Royal Navy but never saw any form of combat. Soon after he left the service in 1947, he went to the Guildhall School of Music and Drama until 1950. In 1948, George married Sheena Chisholm and together they had 2 children, Alexis and Gregory Paul. However, their marriage only lasted 5 years.

George did marry again but that wasn’t until the 24th June, 1966. Judy Lockhart-Smith became his wife and together they also had two children, Lucie and Giles. 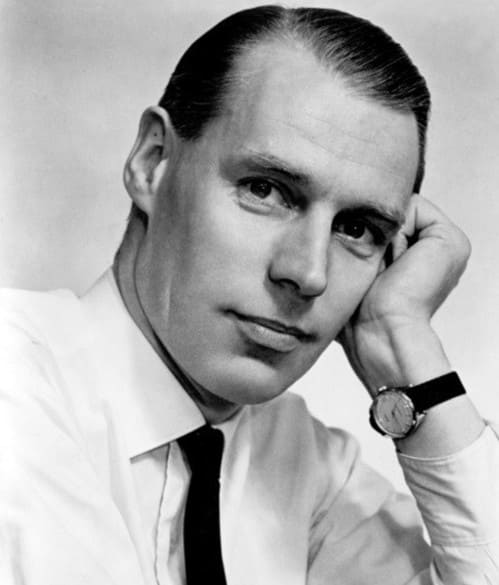 After working for the BBC for a while, Martin joined the EMI empire. Indeed he became an assistant to the head man, Oscar Preuss. There he took control of the Parlophone label when Preuss went into retirement in 1955. EMI used the Parlophone label for the less significant acts but it allowed Martin to gain experience. In his early days at Parlophone, Martin would work with many comedians such as, Dudley Moore, Bernard Cribbins, Charlie Drake, Terry Scott, Bruce Forsyth and Michael Bentine as well as many others. His work did indeed turn that arm of the company into a profitable concern. 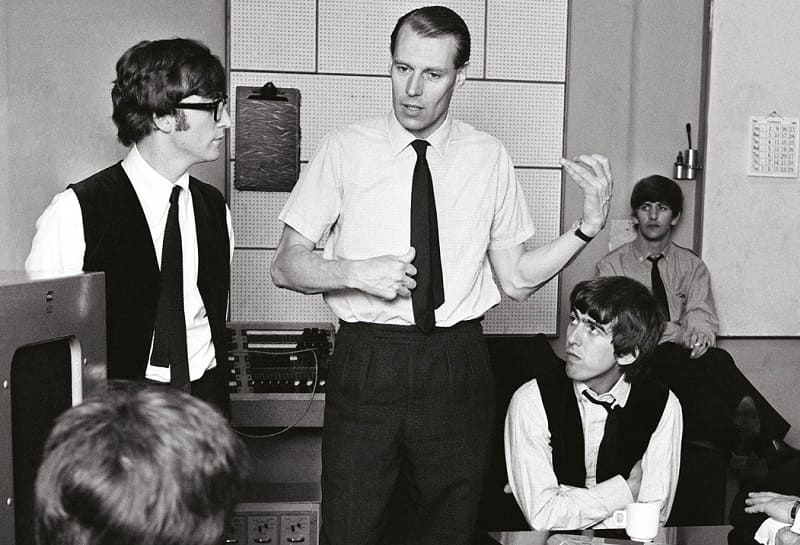 George Martin giving instructions to The Beatles in the studios

Although Martin worked mainly with comedy acts, he did have a little experience with pop acts. In fact, he produced for acts such as Shane Fenton (later called Alvin Stardust) and British crooner, Matt Monro. Then, one day, Sid Coleman of Ardmore & Beechwood called him to say he had some budding pop artists which may interest him. So they arranged a meeting together with Brian Epstein on the 13th February 1962.

Epstein had just become the manager of The Beatles and was very enthusiastic about his capture. Then they listened to the tape recording of The Beatles which the Decca label had turned down. Martin’s interest wasn’t promising but he liked Lennon and McCartney’s vocals, so they arranged another meeting at Abbey Road studios.

Without meeting The Beatles or seeing them live, he agreed to sign them up because of Brian Epstein s enthusiasm. EMI were not very generous to begin with so they had nothing to lose. In fact, the contract would only pay one penny for each record sold all in. However, Martin became a “traitor” in EMI after saying that their fee should go up to two pence after the release of “From Me to You” in April, 1963.

On the 26th November, 1962, after recording “Please Please Me”, Martin said, “Gentlemen, you have just made your first number one record”. Martin told Epstein to find another publisher because he thought Ardmore & Beechwood didn’t promote “Love Me Do” very well. So Epstein turned to publisher, Dick James. 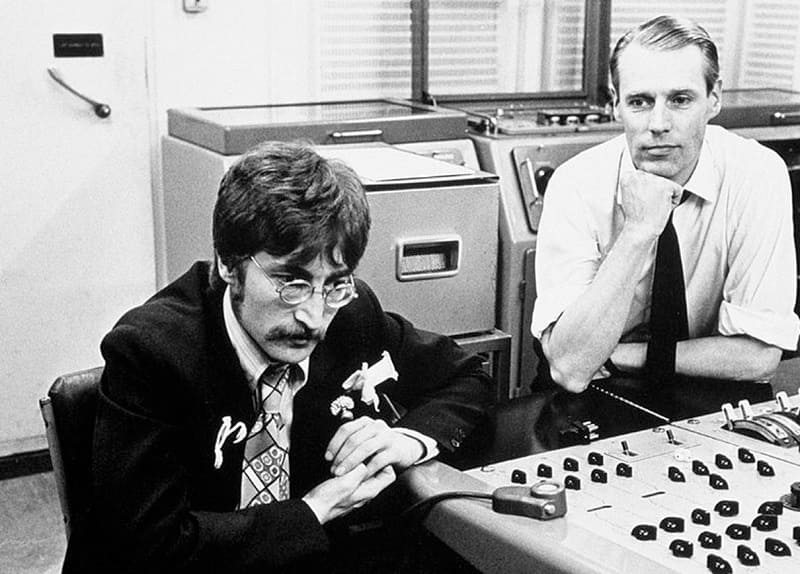 John Lennon and George Martin in the studio

In order to refine The Beatles’ raw sound, Martin would call on his more formal experience. That helped to raise their profile somewhat. Indeed, the instrumental pieces and some keyboard parts in the early recordings would be Martin’s arrangements. Moreover, he contributed this way throughout, thereby helping The Beatles become the best band ever. It’s not surprising then that Paul McCartney calls him the Fifth Beatle!

Martin not only had a hand in with The Beatles, but he arranged and composed dozens of film scores from the early 1960s. This included the James Bond film theme, “Live and Let Die” (1973) and “Honky Tonk Freeway” (1981) but there were many others.

All in all, George Martin is responsible for bringing the best out of The Beatles. Indeed, had Decca signed them up, The Beatles may have still been good performers. But, their sound would be so different. 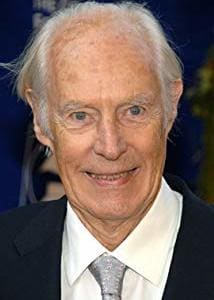 One thing for sure, is that without the influence and pure genius of George Martin, we would not have the sound we treasure so dearly now.

Therefore, we can only leave by repeating the words of Sir Paul McCartney in 2016, “If anyone earned the title of the Fifth Beatle it was George!”

One Response to George Martin